This resource page has been designed with the following in mind: Racism is a complex, interconnected system of institutional policies and individual prejudices that were created hundreds of years ago and have been perpetuated throughout American history to justify enslavement, segregation, assimilation, violence, and other forms of discrimination and oppression. In order to undo this system, we need to learn its history, identify its mechanisms, and actively dismantle them.

Un-learning the systemic racism in our culture is a process. It won’t be done with one book, or one video, and it can definitely be overwhelming. Have patience with yourself as you start to get uncomfortable and as you start this journey. It won’t happen in a day, and that is okay.

Here are a few resources to get started: 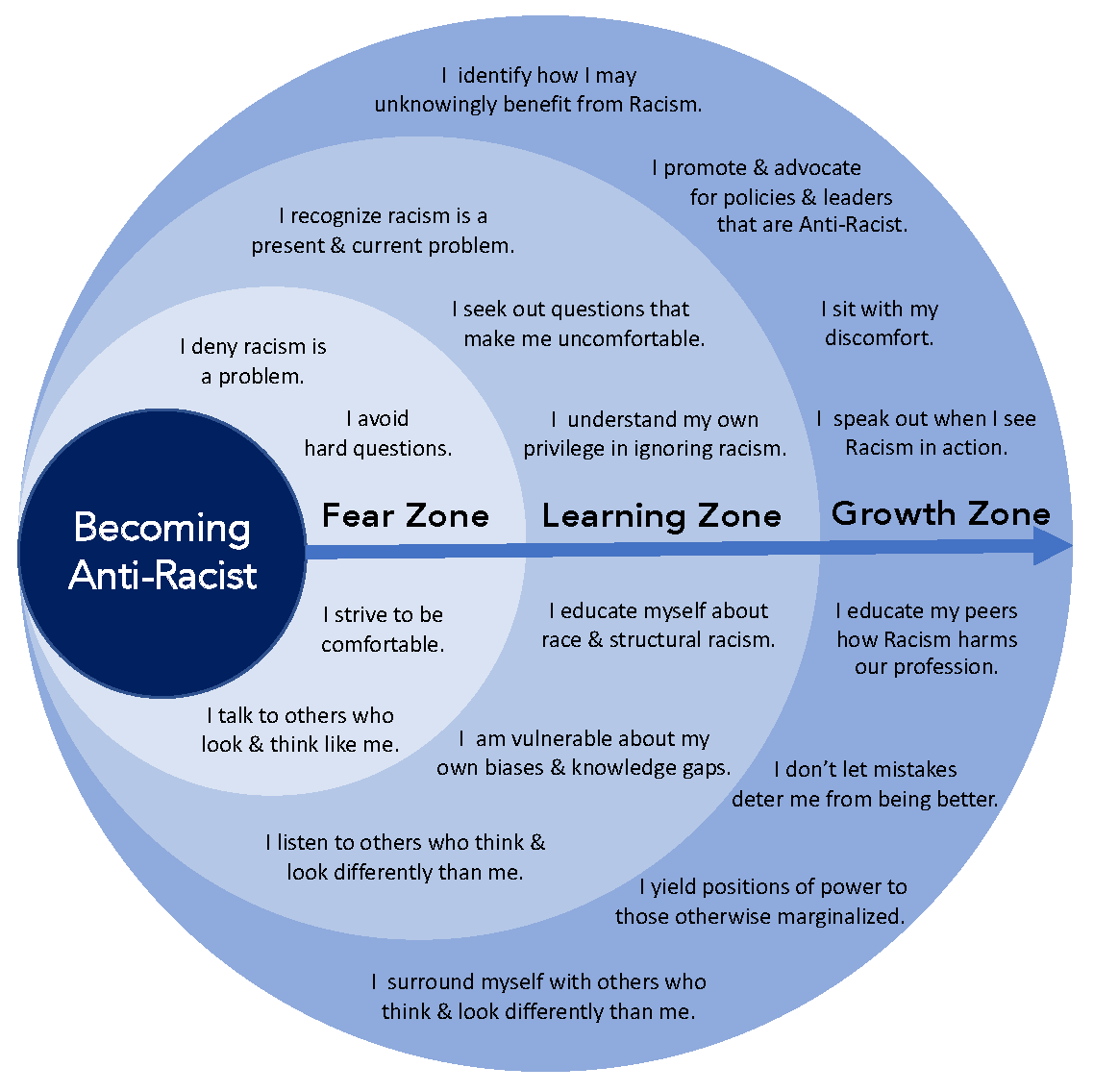 Learning the History and Impact of Racism and White Supremacy

Nonfiction Books on the History of Racism and White Supremacy 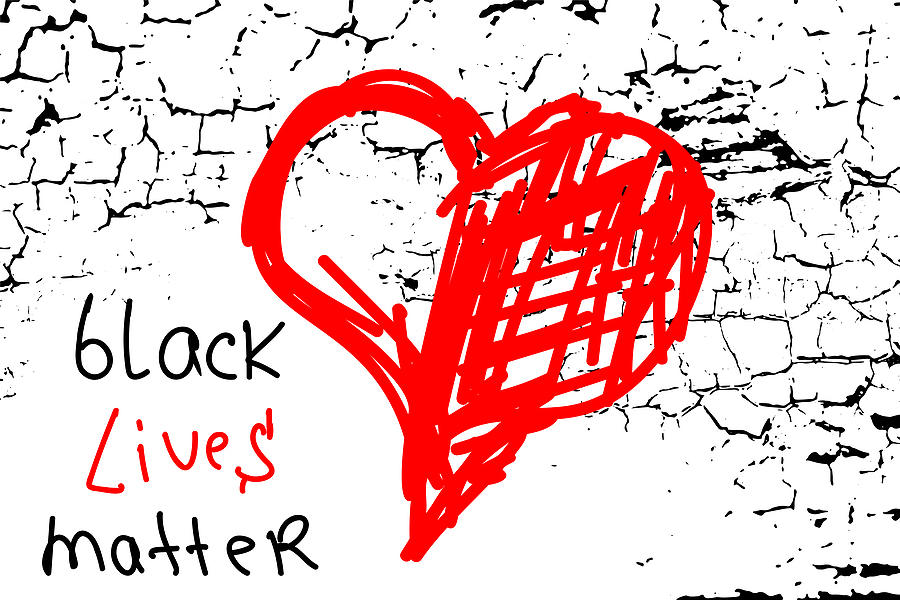 Learning our Individual Role in Racism and White Supremacy 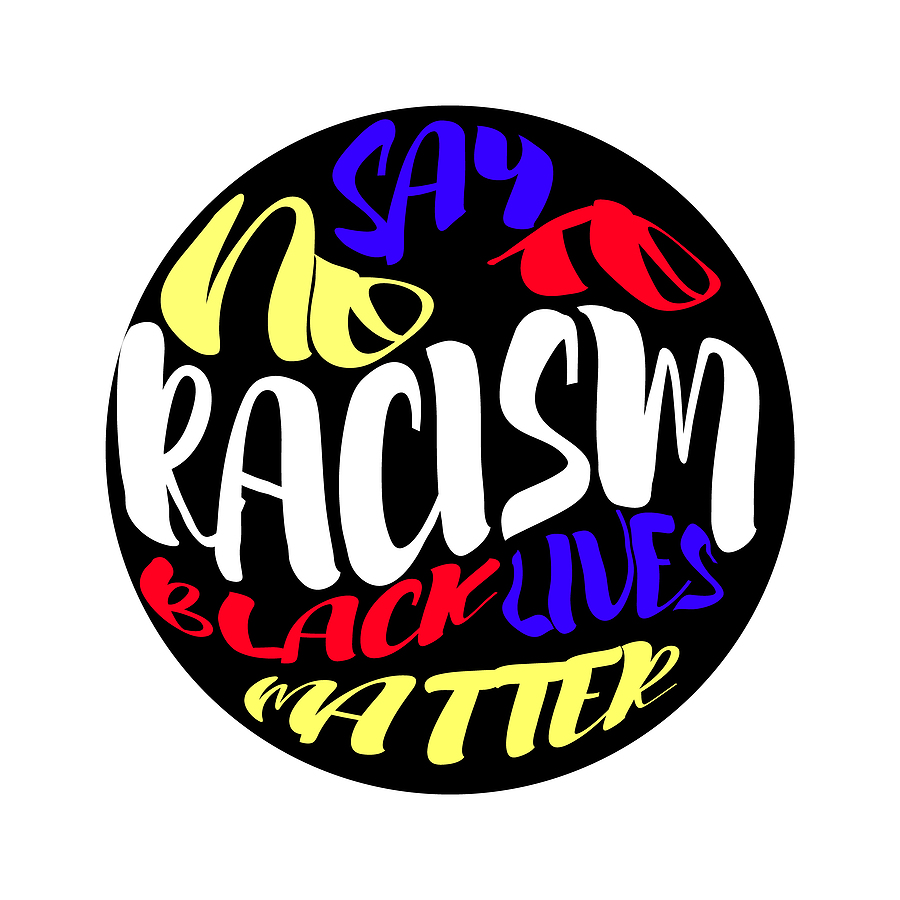 Resources for Parents and Children 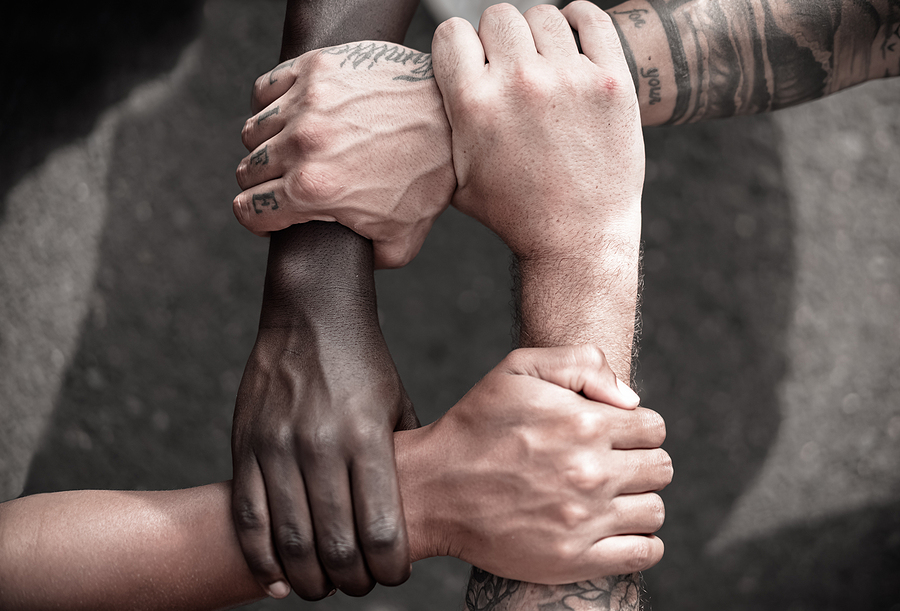 Fiction and Nonfiction Reads for Teens and Tweens

*These titles are also available as ebooks and/or audiobooks through Overdrive. 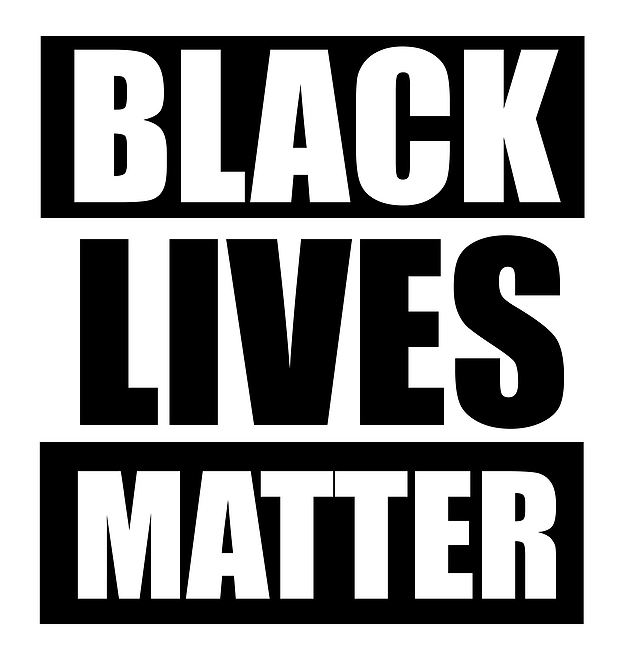 Businesses and Organizations to Support

This resource page was compiled by members of the MCLS Racial Equity & Justice Initiative Team through St. Joseph’s Neighborhood